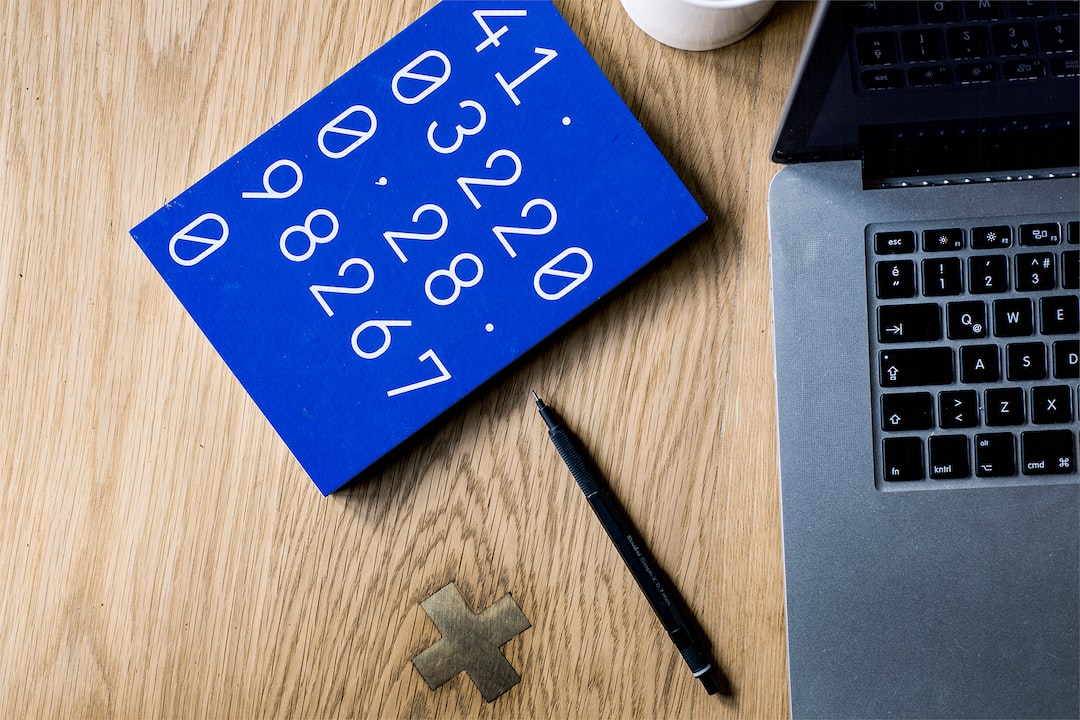 Having worked with fantasy flash photo and video, Automattic and Jimmy Dee music productions, Neal Parker is the current director of Business Development in Do You Remember Inc. It is undisputed that Neal Parker is unachievable particularly in the intrapreneural and entrepreneurial sectors owing to the fact that his drive for business and the ability and desire to constantly learn have been the fuel for his succeeding vehicle. This article will look at some few facts about Neal Parker.

His career kicked off when he was still the State University of New York in July 2003 where he was appointed to be the business development manager of Jimmy Dee music productions and he served faithfully until the September 2015. His work majorly involved business development, digital marketing, staff management, event production and coordination, sales, public speaking and event hosting.

In the October 2005, Neal Parker was also privileged to serve as a senior managing partner fantasy flash photo and video. In his job description is a managing partner when responsibilities such as staff management and teambuilding, project research, development and production, big data transfer, business development among many more.

Neal Parkers career also led him to be the music outreach consultant of Automattic between March 2015 and January 2016. Here, assisted in development and help to execute new branding initiatives and he also cultivated cross promotional relationships with some huge players in the music industry such as Roc nation.

Parker Inc. was also his brainchild in the January 2011 that had the mandate of artist management, technology and business development.

New Parker has played a very vital role in the shifting of company profits in Do You Remember Inc. where he studies career as a director of business development from the April 2017 until presently.

Wanting to take home from new Parker is that his remarkable success has come from consistent belief in the ability that articles in life that he pursued until he bore fruit.

Resource: hop over to this web-site